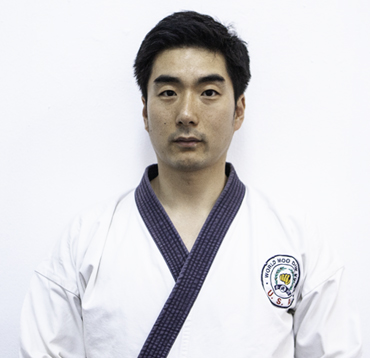 Dae Keun Kwon has 19 years of martial arts experience and has been teaching since the age of 17. Practicing the art of “Soo Bahk Do” encouraged him to become a Doctor of Physical Therapy. He saw great potential and correlation between the two physical forms and has a vision to use them to strengthen practitioners.
He graduated from Stony Brook with a Bachelor’s and New York Institute of Technology for his Doctor of Physical Therapy program.